We’re all used to having a standard router set up in the house somewhere and it’s evident that Wi-Fi hotspots are ever-increasingly popping up all over the globe in cafes, shops and even vehicles. However, these 4 wacky Wi-Fi hotspots are easily set apart, providing you not only internet – but an incredible experience too! 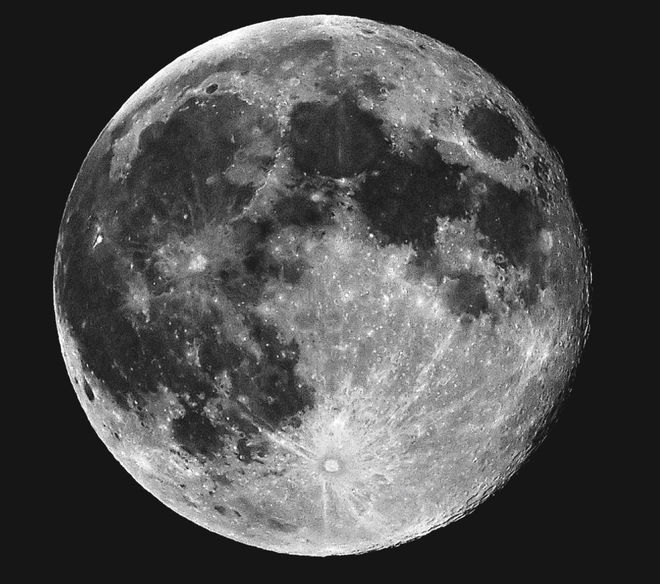 The Moon – Scientists have demonstrated that it’s achievable to have Wi-Fi on the Moon, by beaming a wireless internet signal a staggering 238,900 miles. What’s more is that the internet speeds managed to reach a rate of 1944 megabits per second – faster than many of the average/slow internet speeds of Earth! 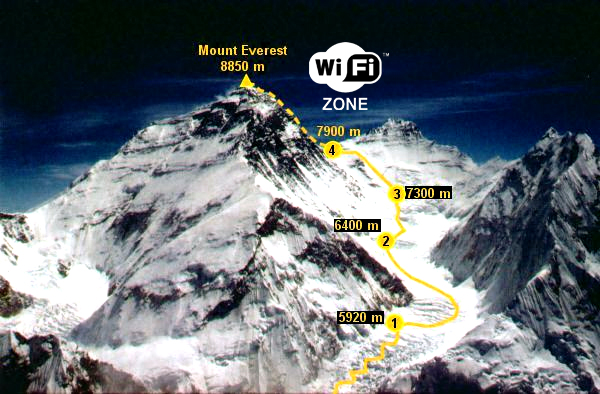 Mount Everest – Mount Everest is an incredible 8,850 meters above sea level, yet still has the amazing ability to offer climbers a variety of Wi-Fi hotspots. The hotspots reach up to a shocking height of 7,900 meters, perfect to upload your Everest Selfie on the way back down!

Cemetery in Kentucky, US – Oak Grove Cemetery in Kentucky has had its own WiFi installed for several years now, though it may seem strange and macabre, it’s actually there to aid visitors with genealogy research and to look up some of the many famous people who were laid to rest there. 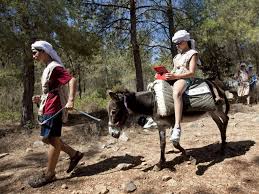 Donkeys in Israel – A historical park in Israel offers an on-the-go Wi-Fi hotspot, as long as your sat on a donkey. 5 out of 30 donkeys carry the Wi-Fi routers around their necks in a small pouch, so you can use Wi-Fi as you are given a tour of the historical village.